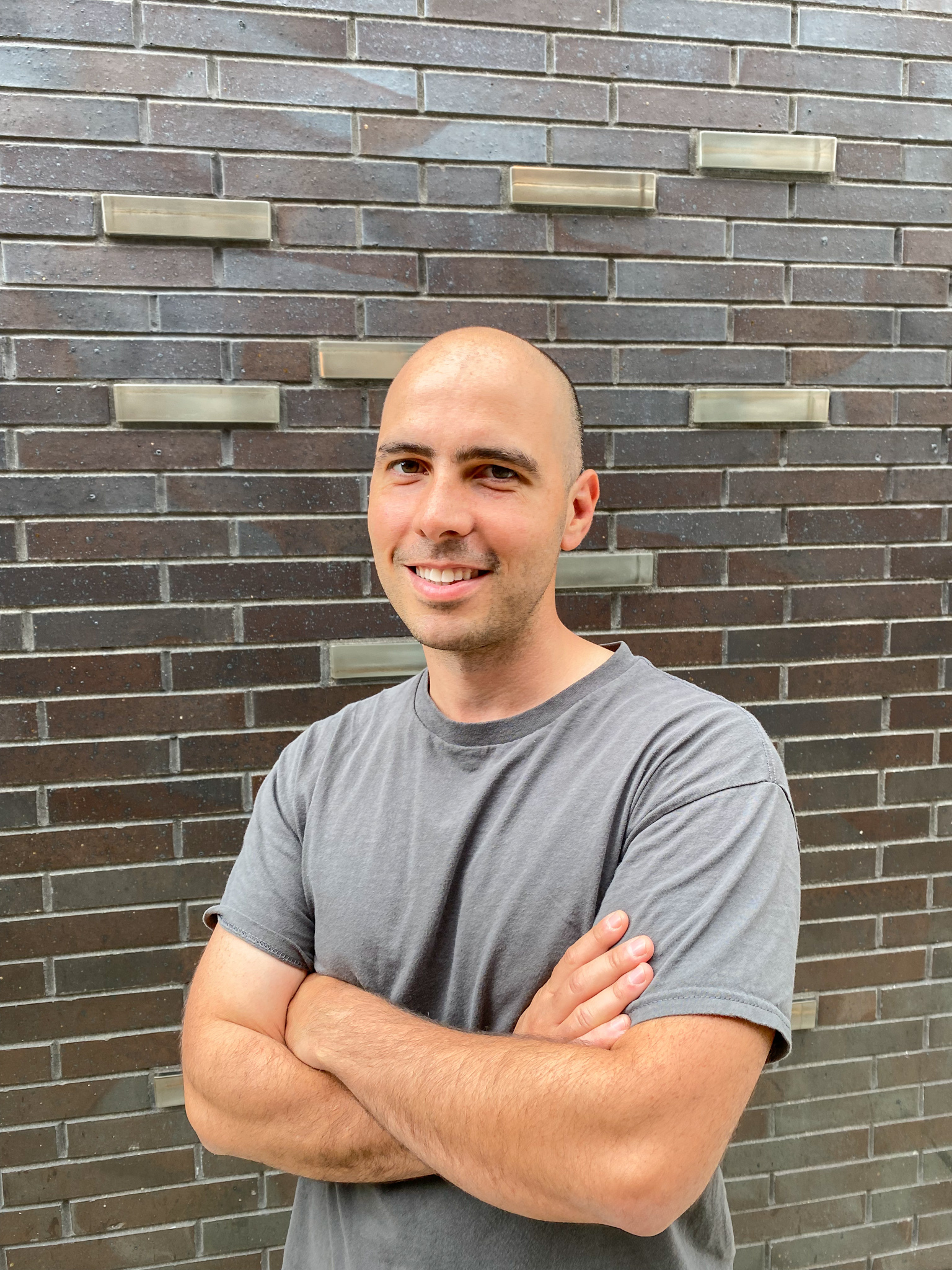 After leaving high school at 16 to study the culinary arts, Dan—who landed in a Michelin starred restaurant his first year out of cooking school and learned to debone a chicken in two-and-a-half minutes flat—found himself at a crossroads and took a job as a janitor at Facebook’s London office through his family’s cleaning business.

Ever curious, Dan struck up conversations with almost anyone he met while cleaning. Soon, he was helping an executive with Excel spreadsheets. Two years later, he was setting ad prices for the entire social media company. Shortly thereafter, as forecasting gave way to the ad auction, Dan had the opportunity to drive how this evolving format for buying and selling ads should be used.

As Facebook’s resident auction expert, Dan tracked tens of thousands of companies as they used the auction to propel growth. But as much as the companies grew, Dan knew he could help them achieve even more—if he were calling all the shots. Buying ads was only part of a growth strategy. It would take a 360 approach and an insider’s view for a company to soar.

In 2018, after more than seven years at Facebook, Dan decided to start a new chapter, both for him and for the industry. He launched Social Bulldog, a performance marketing agency—named for his beloved French bulldog, Mickey—to challenge agency norms with critical thinking and take client growth to unprecedented levels.