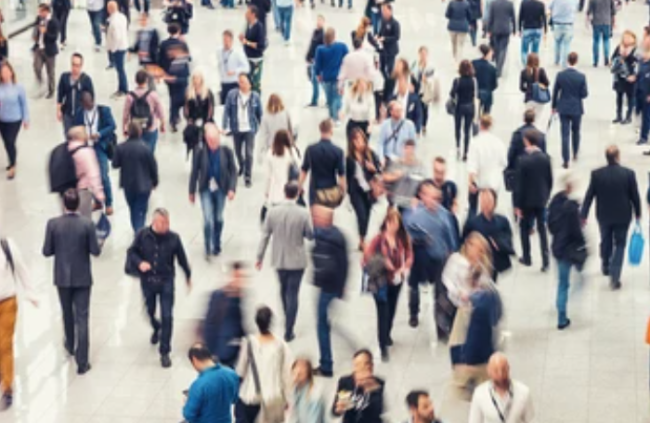 Today we are providing a couple of updates on what is new with Facebook Lookalike audiences. To us, it is starting to appear that Lookalike doesn’t really mean Lookalike anymore. We seem to be moving in a direction where “Lookalike” is a placebo for the advertiser as Facebook expands and automates the audience to be more broad and created based on events outside of the purchase.

In December, Facebook rolled out Automated Lookalike Audiences to Dynamic Product Ads (DPA) retargeting. DPA are used for retargeting users with products that they have already browsed but not yet purchased. Utilizing DPA is typically a strong strategy for ecomm advertisers with many SKUs, but iOS 14.5+ policy changes have drastically reduced the size of these retargeting audiences. Facebook is trying to compensate with Automated Lookalikes.

Facebook claims that Automated Lookalikes will “help advertisers and partners adapt to the changes in the rapidly evolving ads ecosystem”. However, by applying this feature, you open up what once was a very warm retargeting audience, to a whole group of cold prospects.

Essentially, Automated Lookalikes target a group of people who are similar to a group of people that haven’t even purchased your product. We feel as though this just doesn’t add up. Social Bulldog’s recommendation: be cautious of using this new feature. Make sure to test your retargeting DPA using the Automated Lookalike vs your retargeting DPA without it, so you know what you’re truly dealing with.

Our second update ties back to a topic that we featured on a newsletter weeks ago, titled, “Detailed Targeting Changes”. Facebook rolled out another new audience feature called “Lookalike Expansion”. Using this feature means that, yes, Facebook will target your Lookalike audience, but it will also target anyone else it wants. It expands your audience when it sees performance opportunities beyond your Lookalike percentage.

Our question: If you are expanding your Lookalike to anyone that provides a performance opportunity, is it really a Lookalike anymore? Think of it this way, if your Lookalike audience contains that much potential, and the algorithm is working correctly, these users should be the first customers we target anyway.

Be aware that Lookalike expansion is automatically enabled for new and duplicated ad sets using Lookalikes. Similar to our recommendation for update #1, we recommend testing Lookalike Expansion vs Broad Audience. Is “Lookalike” a placebo for you?